The beginning of the 2014 year we had big plans!
You know that saying
"If you want to make God laugh tell him your plans."
Yeah that was pretty much what this past year started out like.
we dreamed of taking the girls to Disney world. It has been a long time goal for us and we were all set to go. We planned out the hotel and parks we would visit.
BUT
just before we plugged in our credit card number to purchase the package,
my van caught on fire!
Thank the Lord everyone was safe
but I remember watching the firemen hosing down my destroyed vehicle and all I could think about was, there goes Disney world.
I was so devastated.
All the money we saved had to go into purchasing a new van. (We only pay cash for our cars so we don't have to worry about monthly payments. And we didn't have fire damage coverage on our insurnace plan.)
And since I believe everything happens for a reason I found out two weeks later what that reason was. 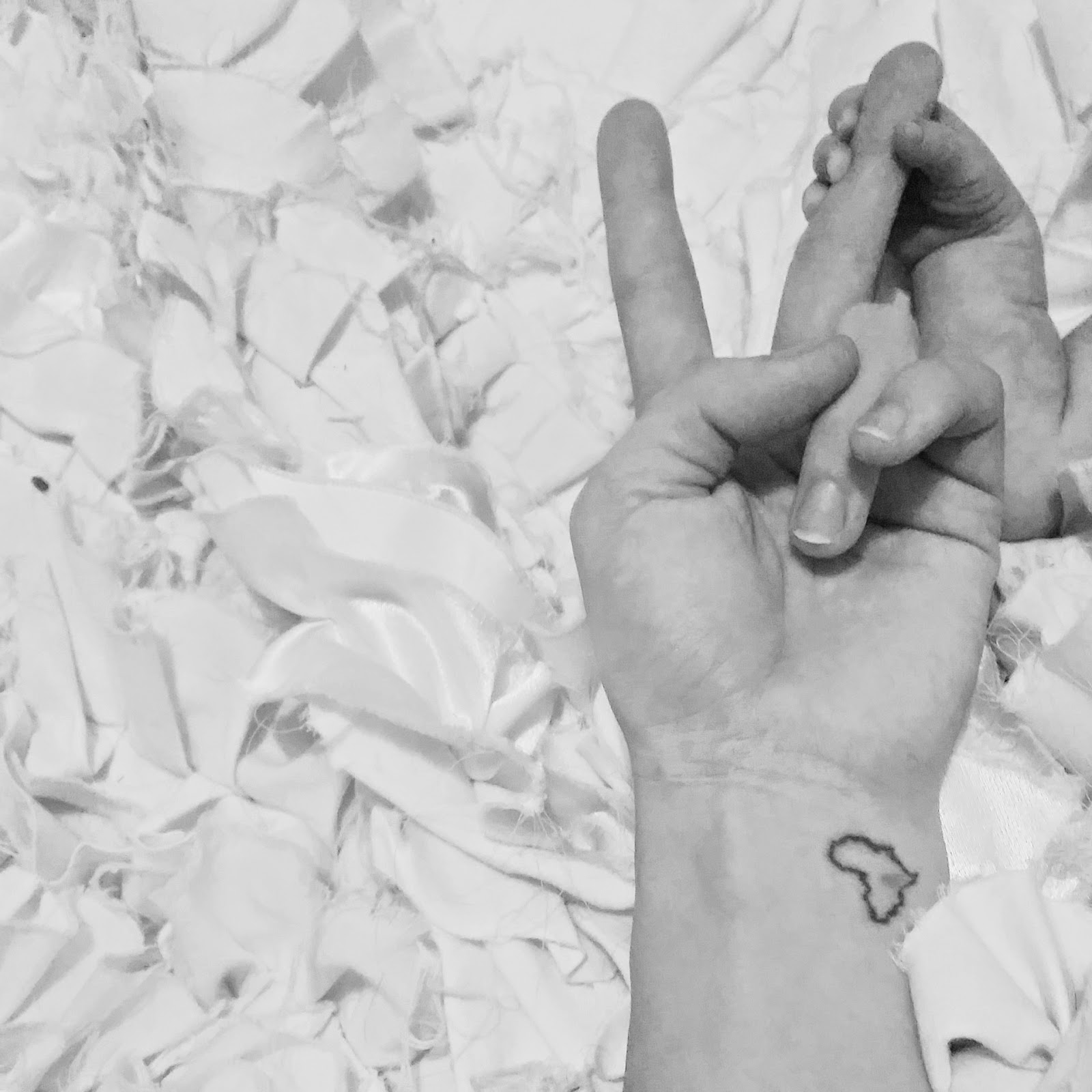 You see if we would have booked our Disney trip we would have booked for the month of October. We would not have been able to go because Hazel's due date was the beginning of November and we probably wouldn't have gotten all of our money refunded. Instead of unknowingly throwing all our money out the window, we purchased a much bigger, nicer safer van and now have fire damage coverage :)
And of course Hazel is a greater gift than Disney.
so for this coming 2015 I have plans but I am also OK if those plans don't happen because I am trusting God and his plan is bigger and better than anything I could come up with.
happy new years!
Pin It