I am thankful for my camera

Today I am thankful for my camera! I know it's silly but without it I would not have so many memories frozen in time. I might forget about what people that have past away looks like. I would have never been able to pay for my mission trip! I would not be able to take my girls to Disney. I wouldn't be able to look back on my babies little features and smiles. Plus I would have missed out on capturing other families and special days.

about a month ago I was asked to take pictures at a wedding. This couple was very special because the groom is being deployed to Iraq soon! They wanted to move up the wedding so they can spend the holiday season as husband and wife. How could I say no? 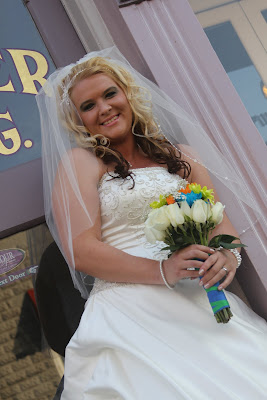 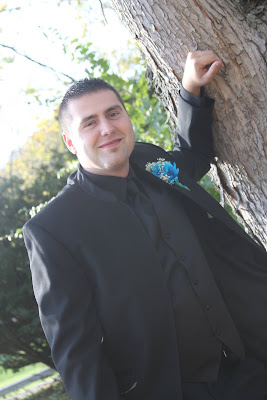 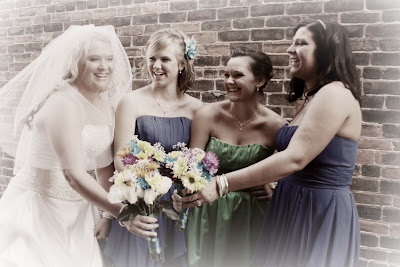 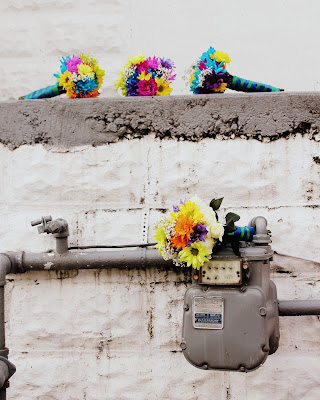 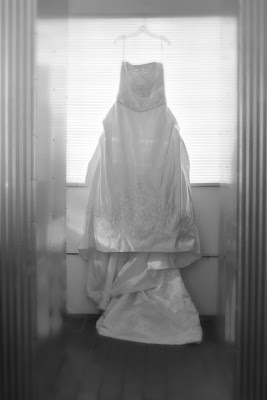 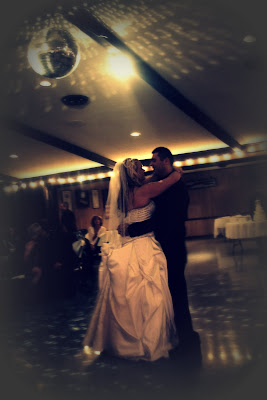 There have been moments in my life where i knew that a picture would not show the magnitude of the feeling or story. I like to think those are Gods ways of telling me to put the camera down and live right now fully so you wont forget. There was a point at Stacey and Scott's wedding that I had that feeling.
Before giving the toast, the groom stood up and introduced his groom's men he said he loved them dearly but there were two men that were missing and if they could be here today they would. earlier this year they were both killed in the war. He then dedicated a song to his friends. as the song played the groom got teary eyed and his new wife stood up and grabbed his hand. it was in that moment God told me no pictures. So I lowered my camera and prayed that he would watch over Scott and keep him safe. I thanked his friends for their sacrifice. and wanted him to give Stacey all the strength she needed to get threw this period.

It was a great wedding filled with so much love and happiness.
Congratulations to Scott and Stacey!
Pin It